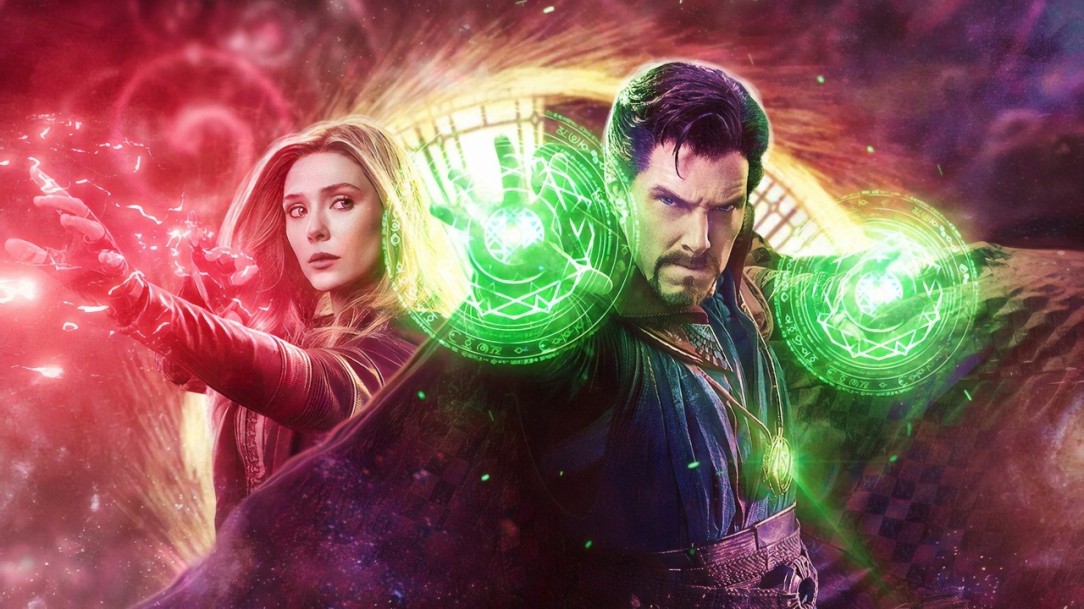 I truly believe 2022 is going to be a great year for movies! Here are the ones I’m most excited about!

By The Vibe With Ky in Latest News on January 2, 2022
No comments

COVID-19 has, clearly, had a massive impact on the entertainment industry in 2020 and 2021, and it’s still holding a strong grip as we head into 2022. While many may be understandably hesitant to return to sitting inside a cramped movie theater, there are A LOT of big movies coming out this year that have us really excited!

With that said, here are ten movies coming out this year that I am REALLY excited for! Keep in mind as you’re reading this, I am a HUGE nerd. Nuff said there.

Death on the Nile

I might be the only person excited for this movie. I am a huge Kenneth Branagh fan, and I thoroughly enjoyed 2017’s Murder on the Orient Express. Hopefully people aren’t too turned off by the fact that Armie Hammer is also in this movie (because… ew). But I’ll definitely be there to see the next installment in Hercule Poirot’s story.

We’ve had a lot of Batman iterations come out in our lifetime, but this one has me very excited. Let’s be real, Robert Pattinson is going to be a GREAT Bruce Wayne. And don’t even get me started on Zoe Kravitz as Catwoman…

Doctor Strange in the Multiverse of Madness

After the excellence that was Spiderman: No Way Home of 2021, anticipation is quite high for the new Doctor Strange movie. Not only are we getting a continuation of Strange’s story from No Way Home, but we’re also seeing the return of Wanda, and reportedly, many other Marvel superheroes from the past. Hmm…

After the big disappointment that was Jurassic World: Fallen Kingdom, I am excited to see them redeem themselves with this new installment. Not only is Jeff Goldblum returning again, but we’re also getting back OG Jurassic Park star, Sam Neill!

Thor: Ragnarok was the biggest surprise of the MCU. Legit reviving a series many thought was dead. Chris Hemsworth and the amazing Tessa Thompson return, but we’re also getting The Guardians of the Galaxy as well in this one. How could you not be excited for this Taika Waititi follow-up?

I’ll admit it, I wasn’t the biggest fan of Jordan Peele’s movie Us. I respect him as a filmmaker, but I felt like Us missed the mark slightly. We don’t know much about this new movie, but it has a cast featuring Keke Palmer, Daniel Kaluuya, and Steven Yeun… I’m stoked for this one.

Spider-Man: Across the Spider-Verse (Part One)

I was VERY late to the animated Spider-Man love. I didn’t see it in the movie theaters, but everyone was talking about it. I ended up watching it over a year after it’s release… and I was kicking myself for not jumping on this bandwagon sooner. The first movie was AMAZING and this sequel has the potential to be the movie of the year.

DC has been trying VERY hard to create it’s own fluid universe much like Marvel. Let’s be honest… They’ve failed miserably. Reportedly, this movie will “fix” all of that. My anticipation for this movie is less “excitement” and more “curiosity”. This movie might SUCK, but we’re getting Michael Keaton returning as Batman… so this hopefully saves the day.

I have a picture of Chadwick Boseman sitting on my desk. I miss this man so much, and Lord knows that the Marvel Cinematic Universe will miss him as well. WIth that said, I have full faith that Ryan Coogler is going to knock this one out of the park. This movie is going to change the game.

Side Note: I having a sneaking suspicion this movie will be moved to 2023 due to some issues with Covid and vaccinations and cast members… I’ll just leave that there.

The first Avatar movie came out a year after the first Iron Man movie. Yeah… we’ve been waiting a LONG time for this one. We don’t know much about this sequel, but it’s a sequel to literally the most financially successful movie of all-time. Also… Zoe Saldana. Sign me up.

For more about Ky, visit: https://linkfol.io/thevibewithky

Processing…
Success! You're on the list.
Whoops! There was an error and we couldn't process your subscription. Please reload the page and try again.